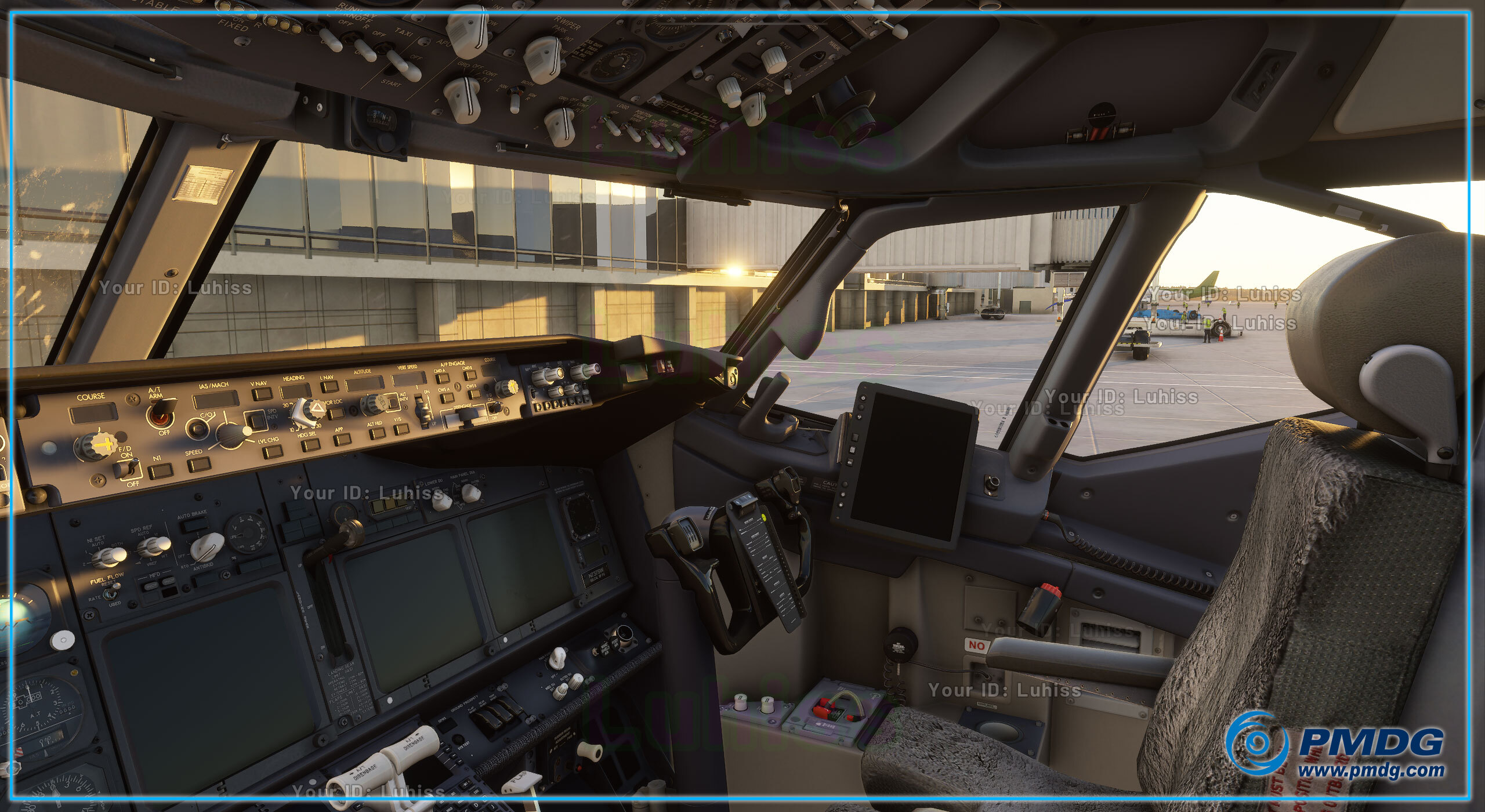 In two consecutive forum posts, Robert Randazzo of PMDG shared their progress in getting their product line on the new simulator as well as his outlook on the future of flight simulator in general.

Key takeaways from the comprehensive posts