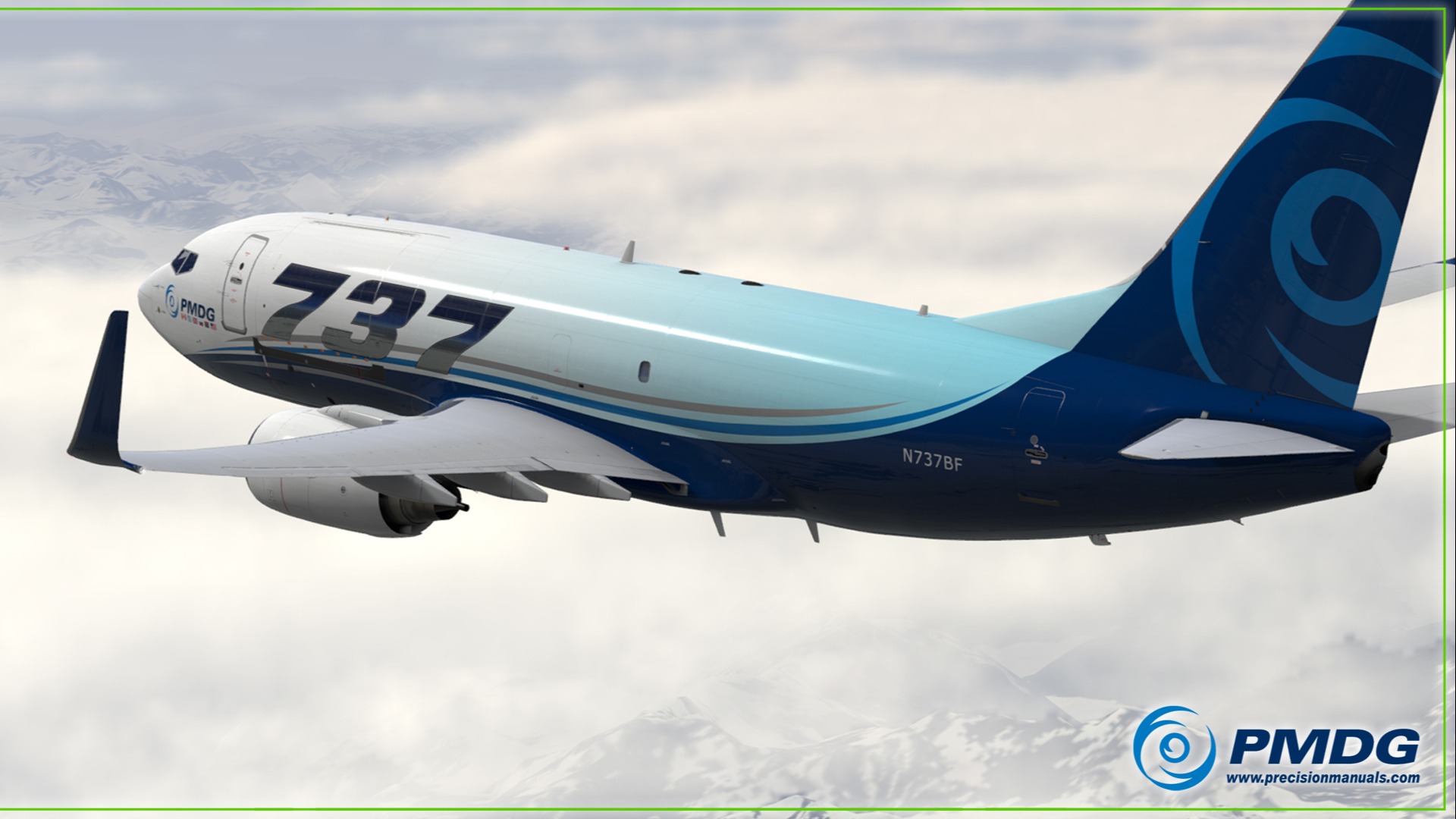 The Boeing 737 family is getting some love from the team at PMDG. A new cargo expansion pack is joining the 737NGXu, and brings three models to the table.

This release will be targetted at the existing flight simulators. The NGXu is the third evolution of the 737 line at PMDG. The first one, the PMDG 737NG was released 17 years ago, bring unprecedented realism to flight simulator.

Boeing 737-800 converted freighters found a market in need of replacing the classic 737 line among cargo operators. Expect to see more of these in the skies in the coming months and years. As with any PMDG release the quality sets them apart. Expect nothing less on this release well. These are not just exterior models over the same passenger version. Each model and the systems are crafted to bring the differences to life in the simulator.

In typical fashion Robert Randazzo of PMDG teased more new in the announcement of the PMDG 737NGXu Cargo Expansion. The 777-200ER is moving forward and their BBJ/BBJ2 expansion for the 737 is entering testing.

As far the new flight simulator is concerned, it looks like will not see a PMDG product land at least for the next couple of months. Reasonable, considering the complexity of these systems and the new, rapidly evolving platform.

Read the full announcement at the PMDG forums