ORBX Is Coming For Your Wallet. Resistance Is Futile. 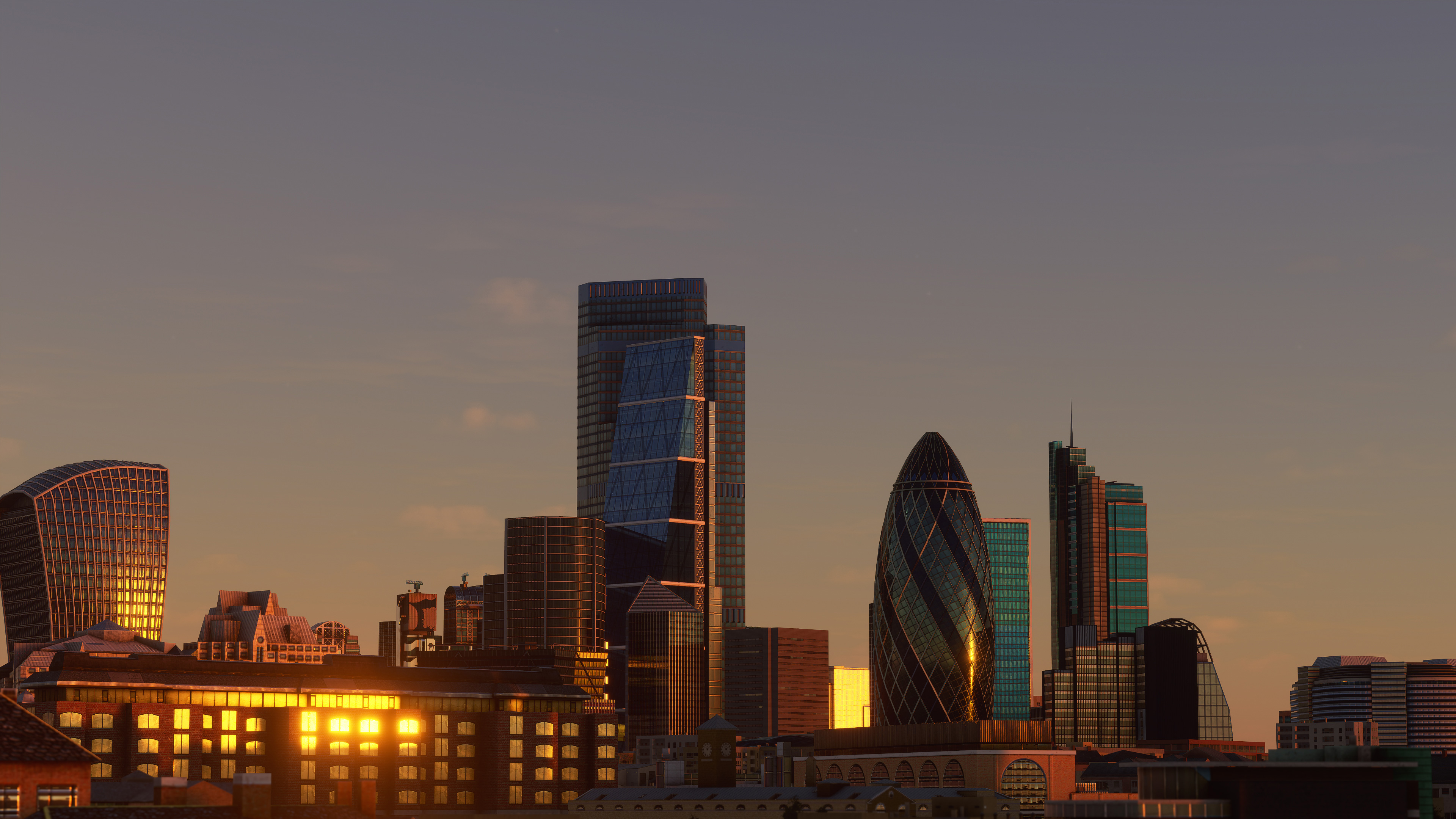 In a comprehensive post on their forums, ORBX announced their initial line up for the new Microsoft Flight Simulator. If you were looking at the new flight simulator footage and thinking you were going to save money on scenery as everything "looks so good by default", well, prepare to have that hope crush by the gorgeous images released by ORBX.

ORBX belongs to the group of developers that kept flight simulation alive, pushing the boundaries of what was possible in out of date simulators and keeping the community excited. They are bringing their outstanding work to the new flight simulator and we cannot be more excited and happy about it.

We will let the images speak here. 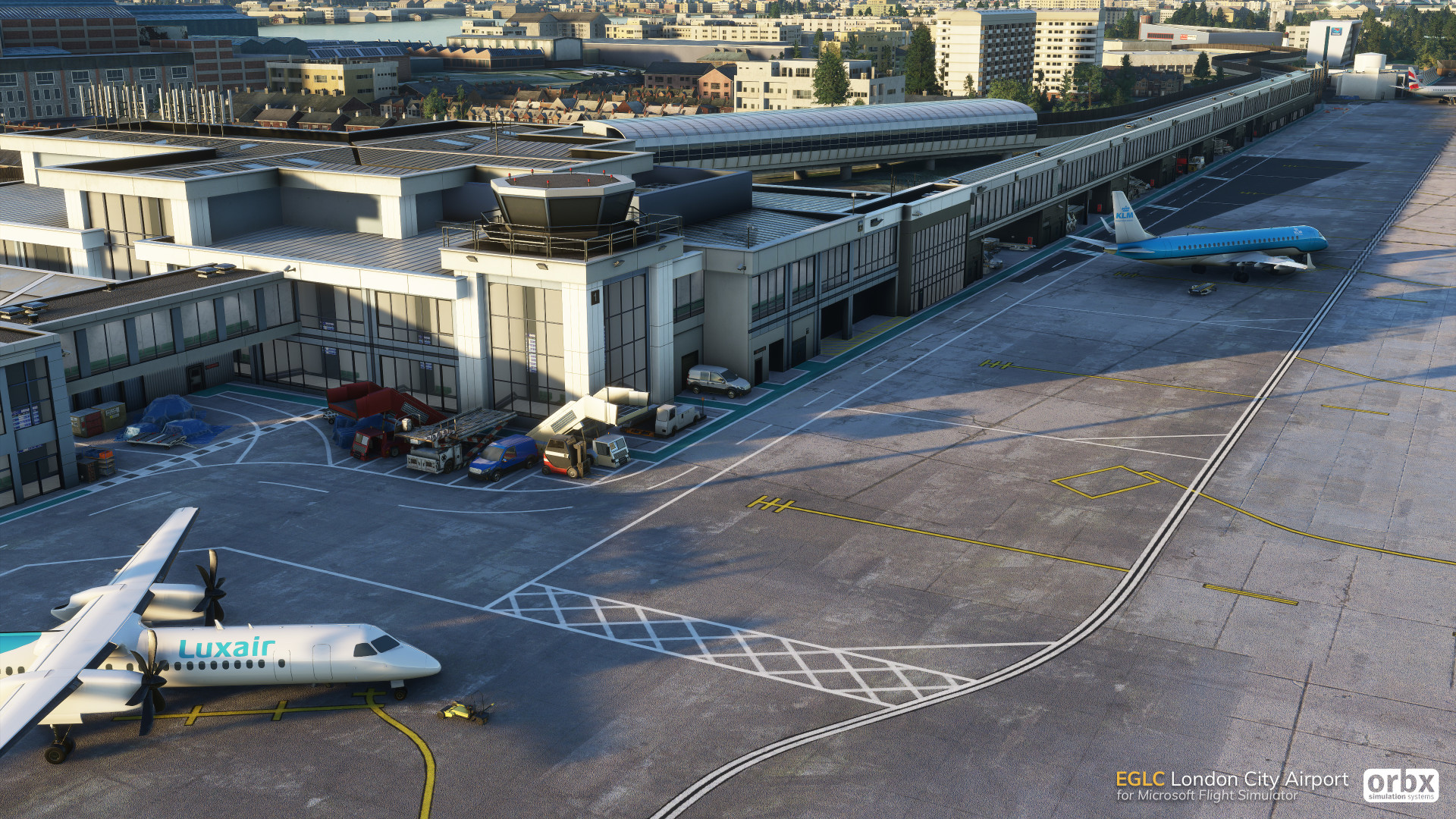 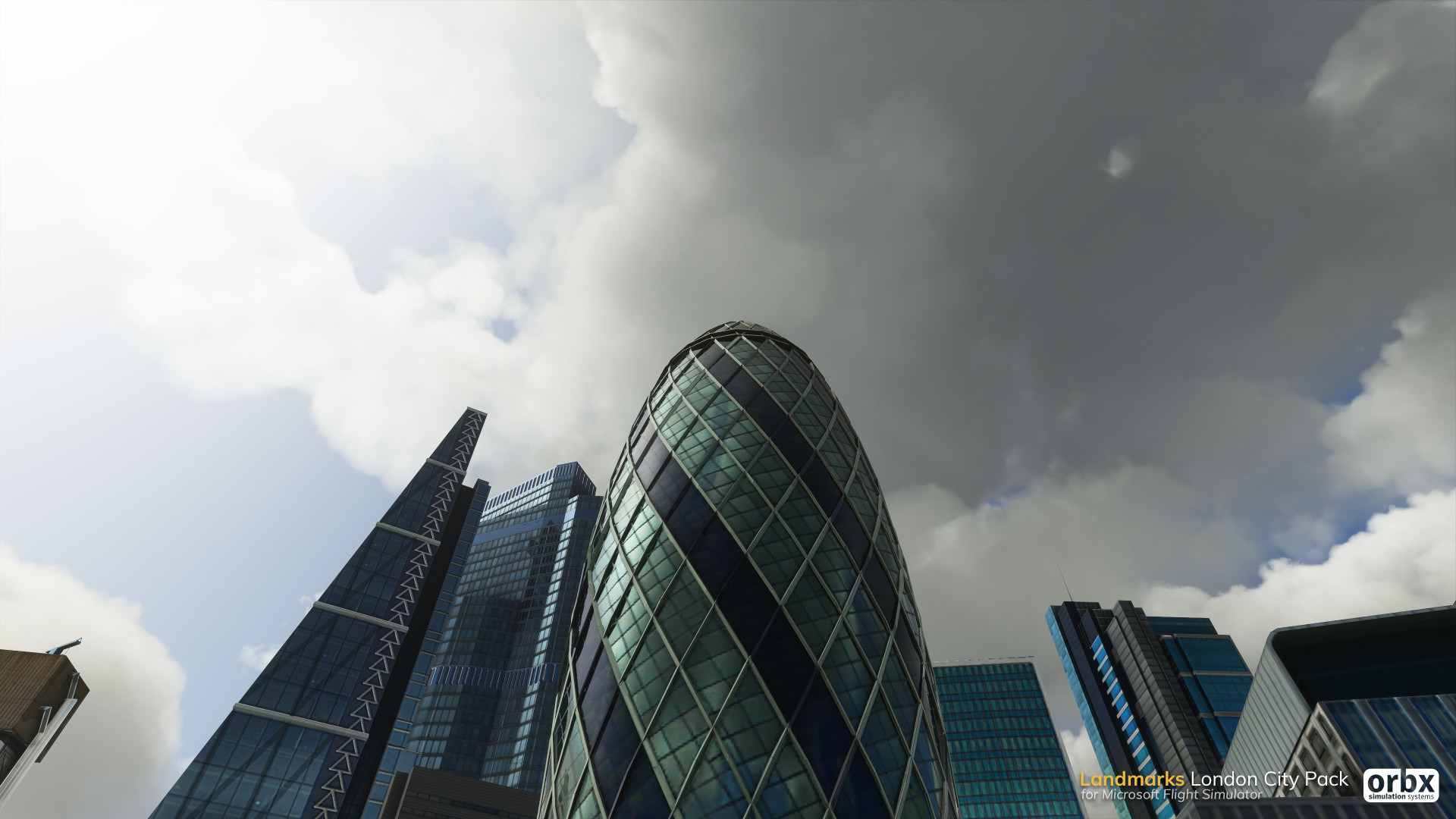 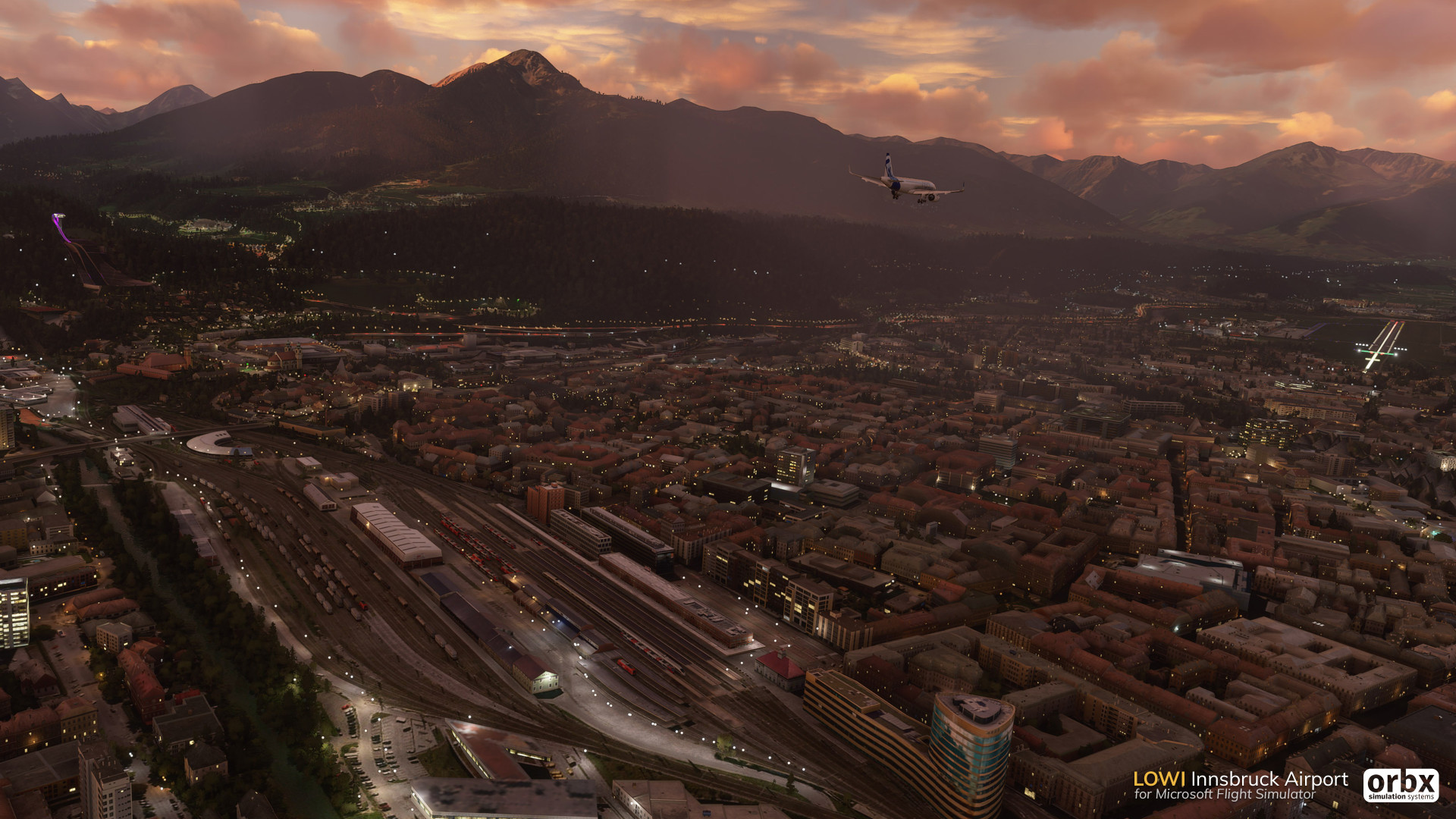 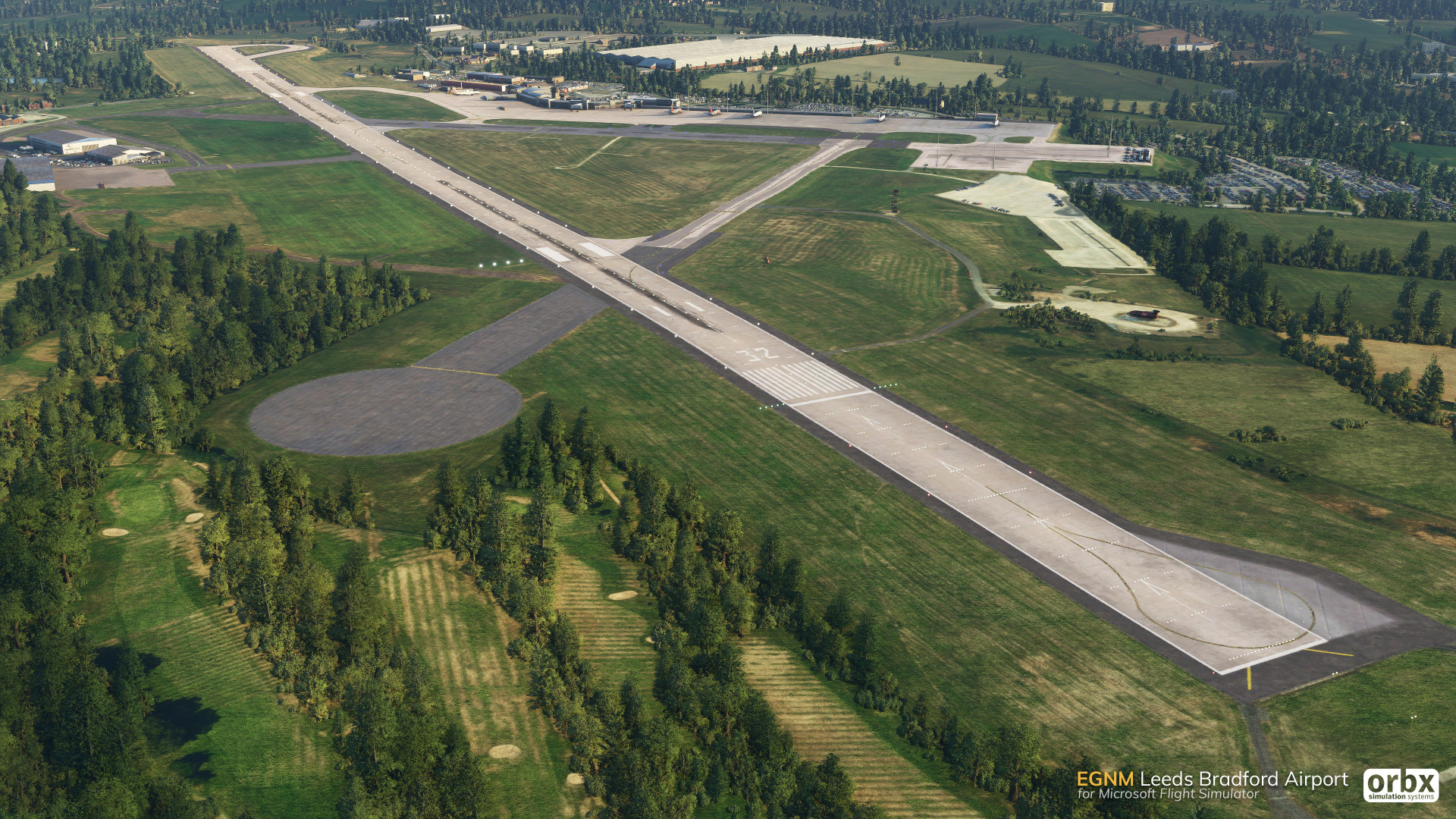 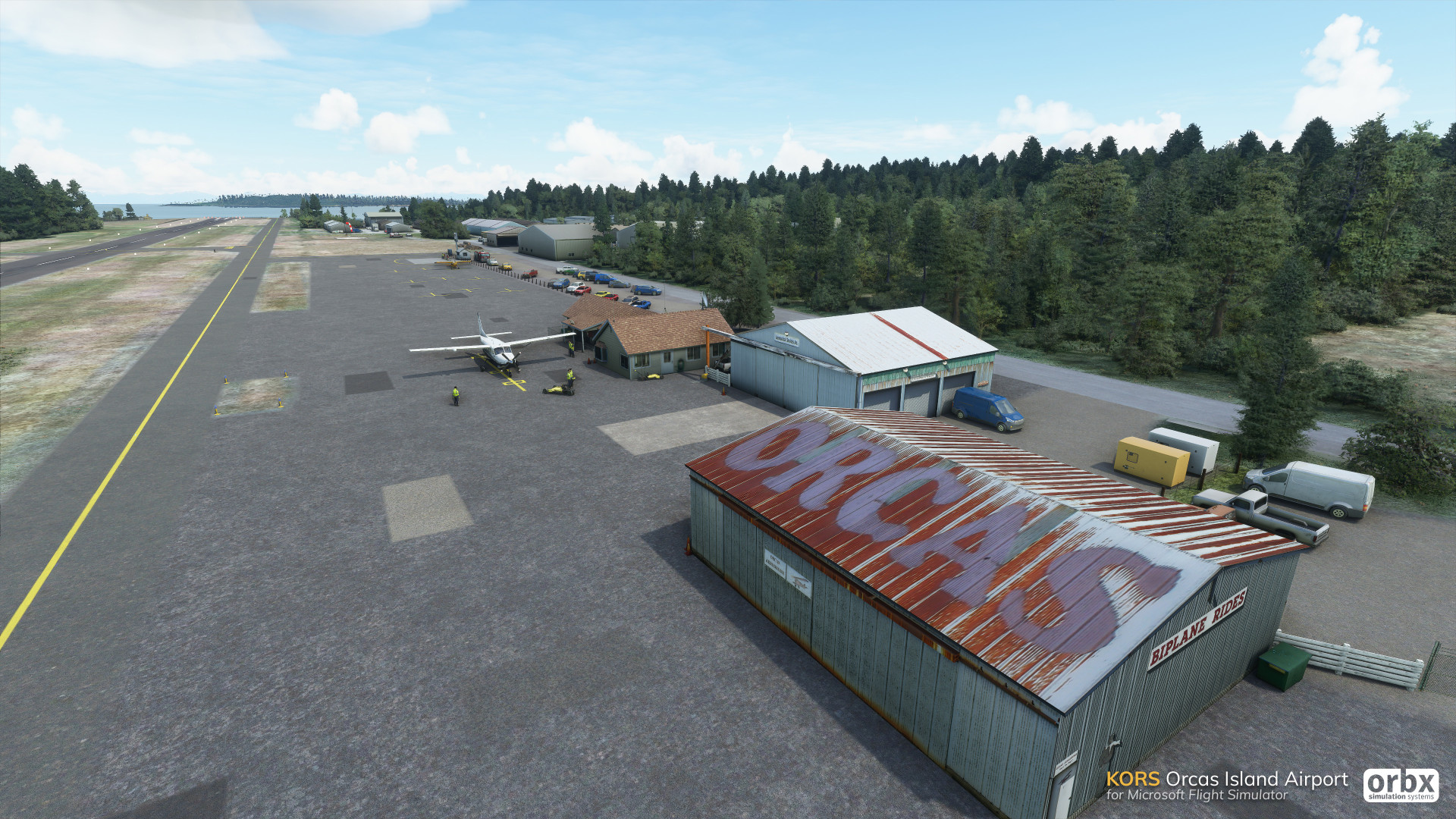 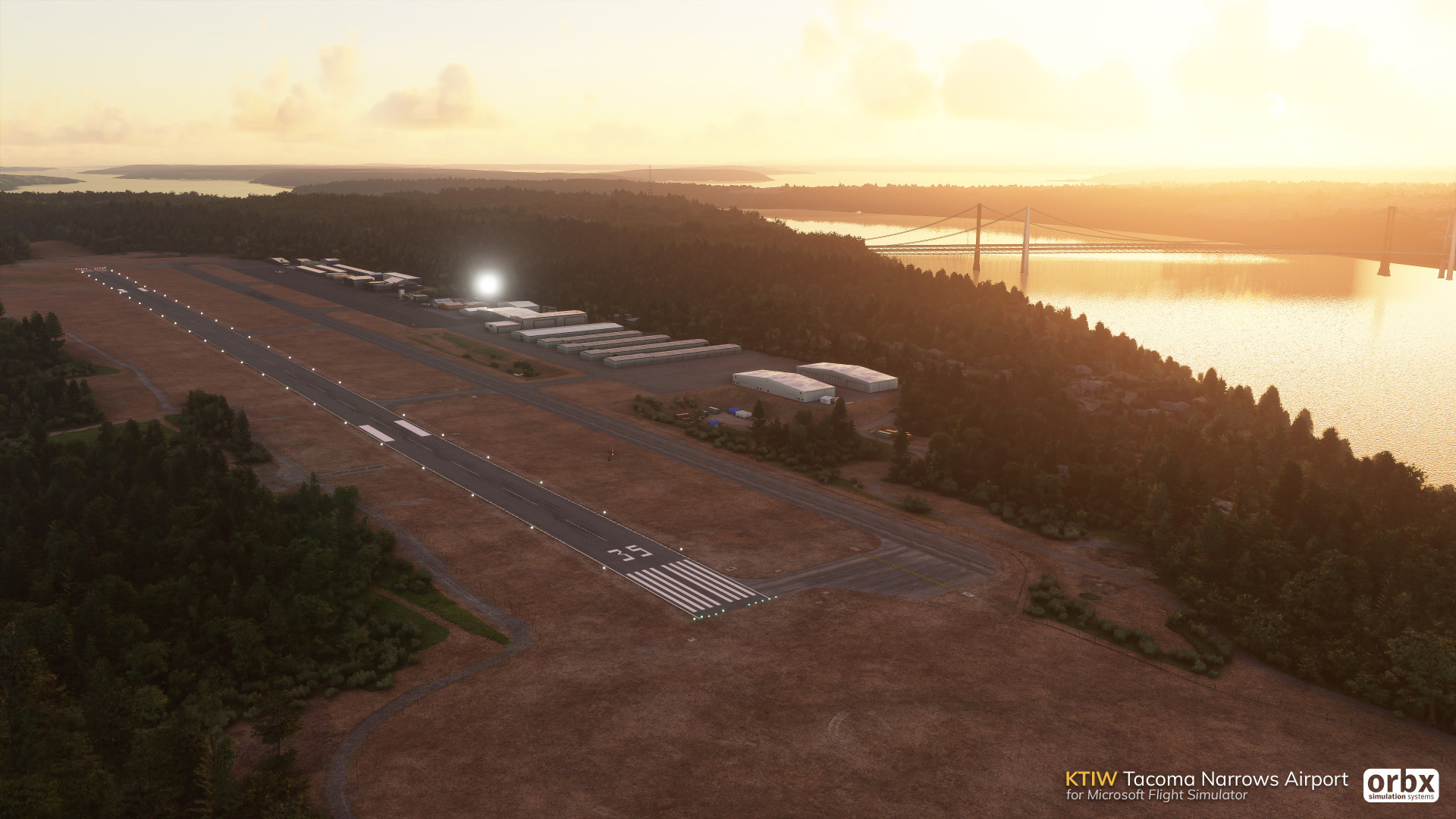 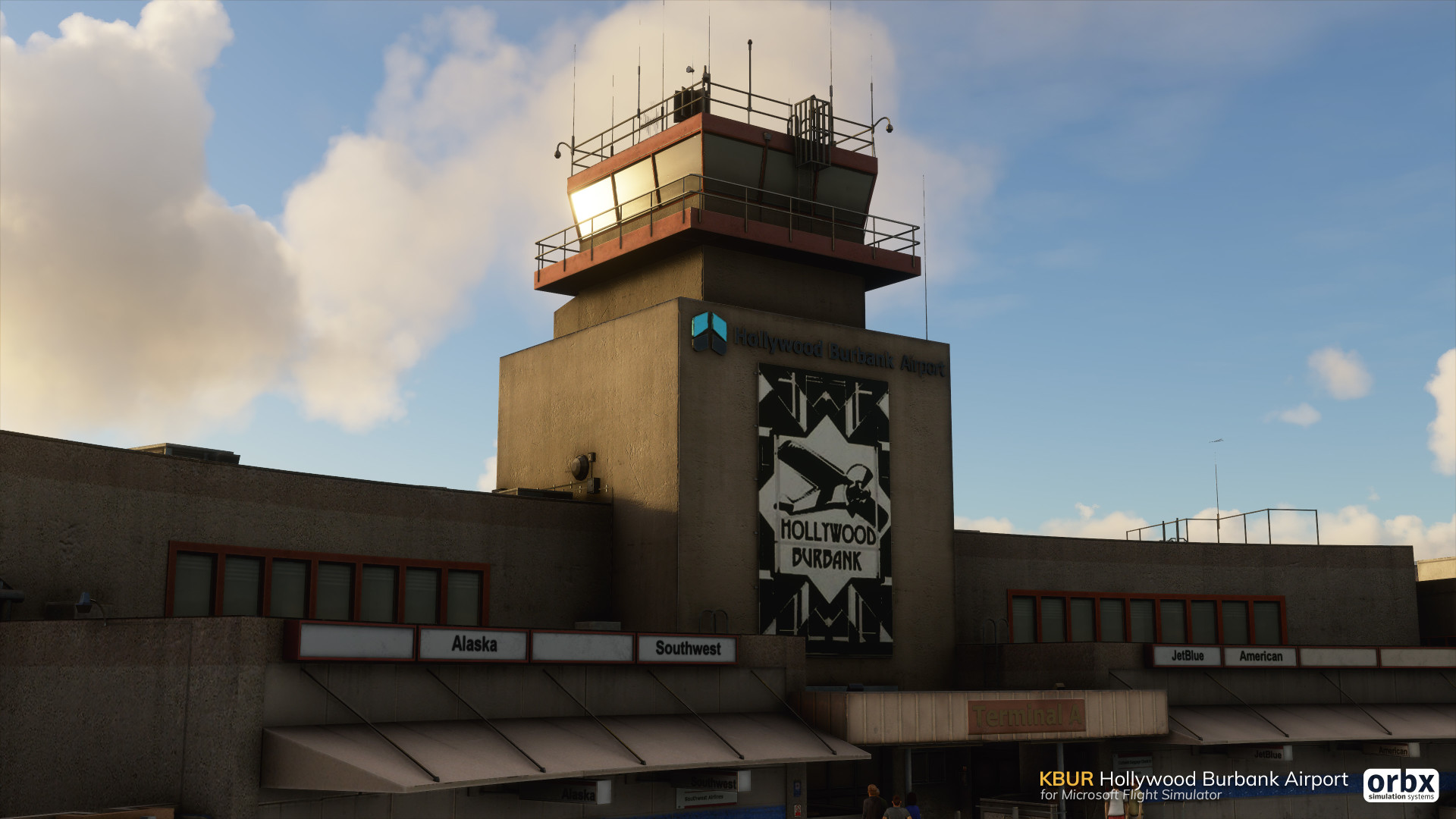 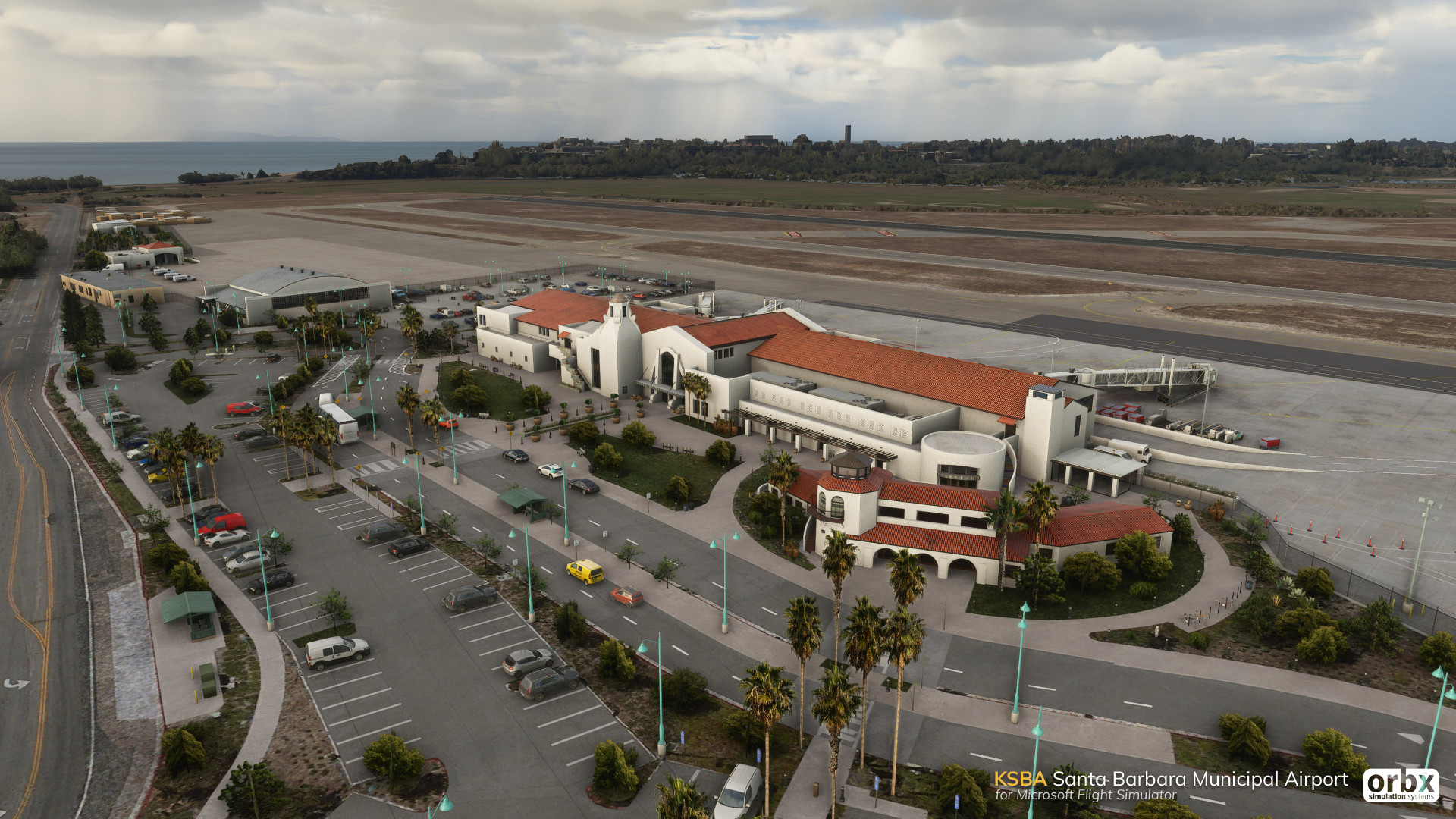 That ends the line up for the impressive announcement!

Existing customers will benefit from a substantial 40% discount on these gems. I always felt that ORBX sceneries were like collector items. Customers loved them to the point of flexing their extensive list of ORBX around. The team is landing on the new Microsoft Flight Simulator with the same passion and eye for detail. A lesser dedicated team would see the new simulator and say "Our job here is done". The likes of ORBX see it and say "Our job has just started".

If you were to buy all of the announced releases, because of reasons, that would be $120 ($75 for existing customers). Now you have a number on that secret wish.

Make sure you read the full announcement for more gorgeous high-resolution images over at the ORBX forums.