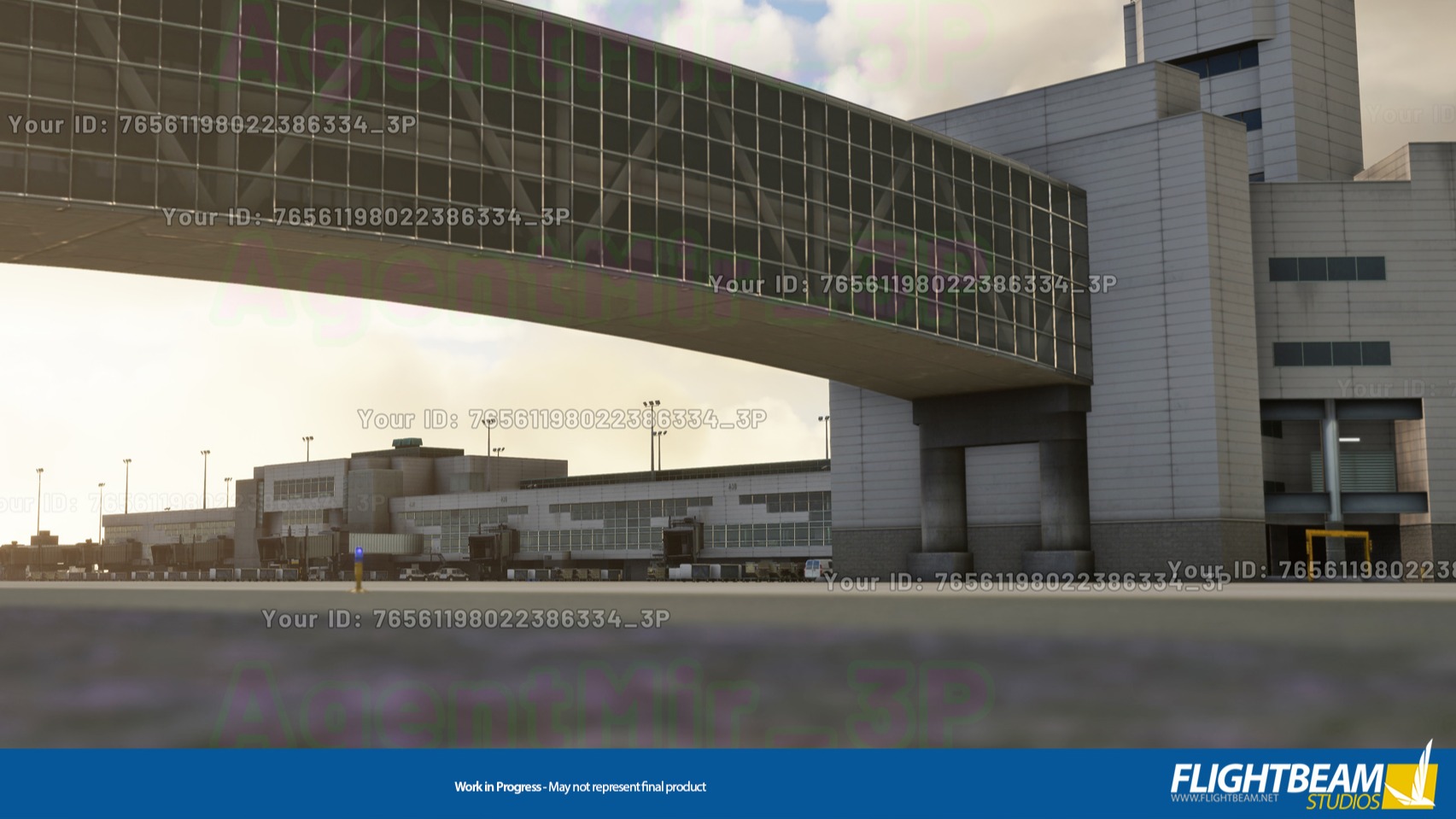 Flightbeam is one of those scenery developers you really, really wish they developed your home airport. If it so happens that your home airport is Denver, you are in luck. The team at Flightbeam announced their first airport to land on the new Microsoft Flight Simulator will be Denver. Even better, they are hoping for a release close to August 18, when the new simulator is set to release. 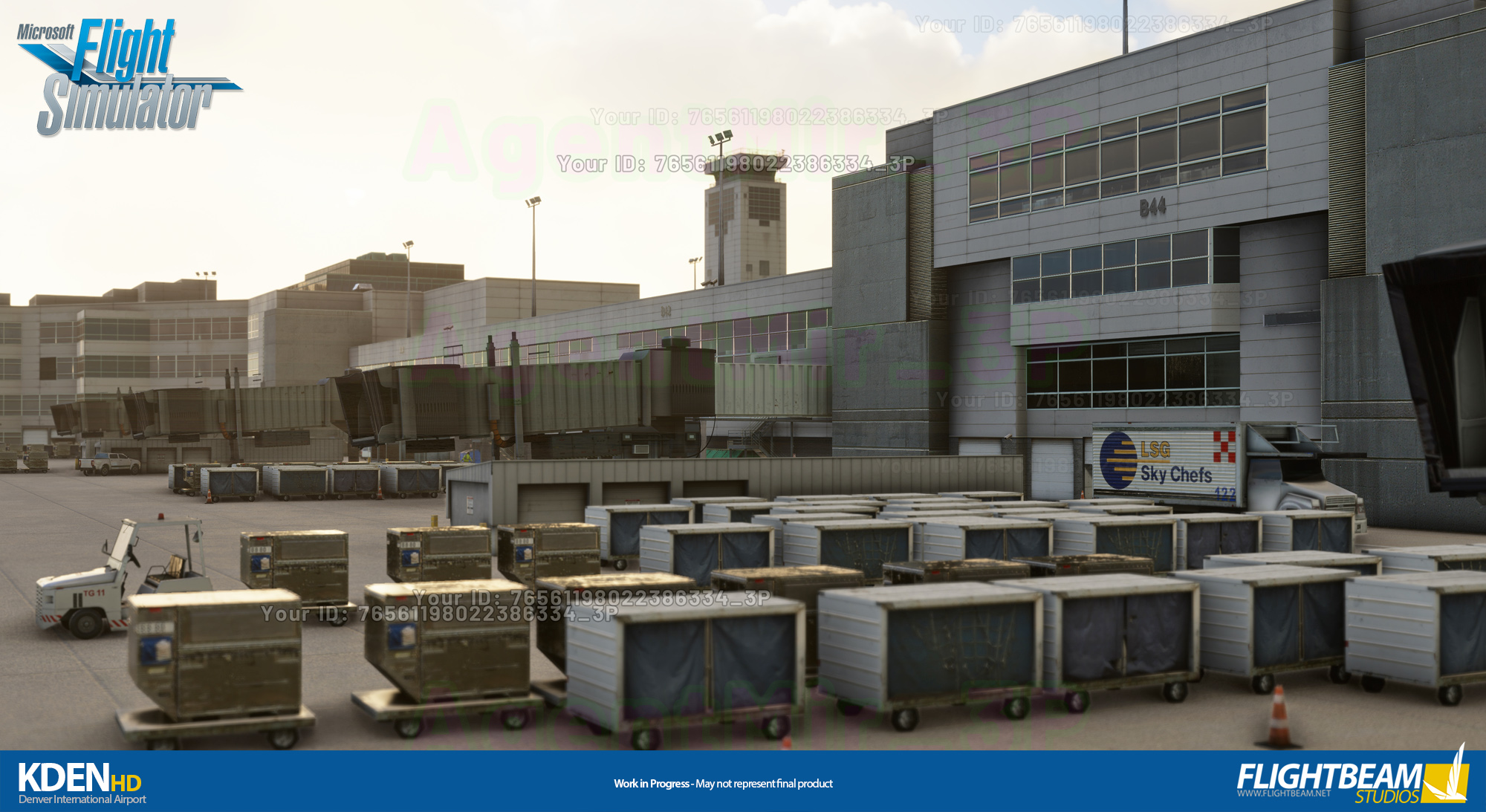 Flightbeam came to the scene in the peak of memory issues with older generation flight simulators. While many developers struggled to build detailed airports that did not crash your simulator, Flightbeam brought fresh air to scenery development. Their previous scenery projects include Washington Dulles, Phoenix Sky Harbor, Wellington, Nuremberg among others. They bring eye candy with a balanced performance to the table, a combination that will make many happy.

We expect this release to be followed by the other airports in their line up. The team has also been working for a while in building Toulouse–Blagnac Airport, which Airbus lovers will enjoy. While there have not been any updates in a while, we hope that everything is still on track.

Read the full announcement at the Flightbeam forums